Nigerians have turned on one another in the midst of other existential problems such as terrorism, banditry, kidnapping for ransom, among others, that have plagued the country. 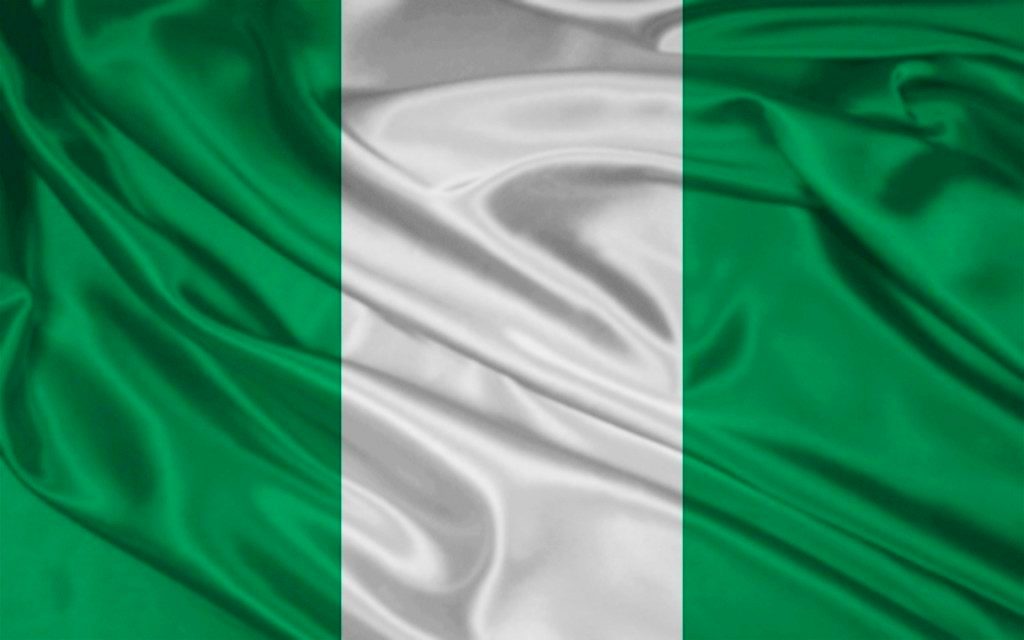 There is no doubt that Nigeria is clearly on the brink. The country has never been this divided and broken politically, socially and economically since the end of the civil war. Nigerians have turned on one another in the midst of other existential problems such as terrorism, banditry, kidnapping for ransom, among others, that have plagued the country.

Terrorism, banditry and kidnapping for ransom are very serious challenges that require the cooperation and commitment of everyone to be resolved. But unfortunately, rather than unite against these evils that are taking the lives of our people, making people to live in fear and hampering economic activities in different parts of the country, we have become more of a divided people.

There is a growing suspicion between the various sub-nationalities, socio-cultural and religious groups in Nigeria. The South-South and South-Eastern parts of the country are convinced that the Northern folks are the cause of our problems. Northerners see Nigerians in the South-South and South-East zones as the problem. Those in the South-West and North-Central are not left out of the finger pointing and blame game.

On the religious front, the majority of Christians have concluded that Muslims, especially those in the Northern parts, are the problems of this country. Muslims also think that Christians cannot be trusted. The Fulani, as a result of the activities of the notorious herdsmen, are equally considered as the major problem of Nigeria. If you listen to any side of the argument dispassionately, you will almost be tempted to conclude that their concerns have some level of merit.

However, the question we should be asking ourselves is whether any of these regions is benefitting justifiably from the Nigeria project as currently constituted. With all the mutual suspicions, accusations and finger pointing, which region can we say has its ordinary people truly benefiting from the way Nigeria has been managed over the years by different administrations? None, to my estimation. Go to different parts of Northern and Southern Nigeria, and you will find that the plight of the ordinary Nigerian in these places is the same. There is growing poverty everywhere, which is aggravating desperation and fuelling agitations, crises and criminality in different parts of the country.

Poverty does not discriminate. Poverty does not have a colour in the North that is different from that of the South. There has been the collapse of public institutions all across Nigeria. The effects of the failure of leadership, at the federal, state and local government levels, are the same all across, even though the severity and spread may vary. We are all victims of the same broken and failed system that is not working for the benefit of the collective. What we have had consistently over the years is that those who are able to directly or indirectly gain access to political power are the ones living well mostly. As soon as Nigerians gain access to power, they tend to completely forget what it means to be an ordinary person.

These crises are the result of the broken and failed system that can no longer serve the common good of Nigerians. At best, it will continue to serve the good of the very few who have access to power at the federal, state and local government levels. Even the crisis between herdsmen and farmers that is ravaging different parts of our communities is not caused by either the farmer or the herdsman. It is caused by a failed leadership that cannot see that there is more economic and social benefit to changing our cattle rearing system in this 21st century.

Why is it difficult for our leaders to realise that the system we are running is not working? It is not surprising to the discerning that Nigeria has come to where it is today because the signs have been there over the years through successive governments. Greed, corruption and mismanagement have increased steadily over the years. This administration would have us believe that it has tried. But the reality of the ordinary Nigerian shows otherwise. Nigerians have become refugees in their country. Nigerians cannot move freely around, socially and economically. People are living in perpetual fear. There is growing poverty in the country. How can this administration claim to have done better?

With all the existential issues threatening the stability of the country, is there any hope of survival of the ordinary person? Can Nigeria come out of these challenges? My answer would be, yes. However, achieving this will not be easy. It will start with us as a people. We must be willing to stop the simplistic approach we have been employing over the years. It is simplistic to think that one region or religion is the cause of these problems. It is simplistic to think breaking us is the solution to the problem of injustice and unfair treatment. This approach won’t get us anywhere. We must be ready to take a different approach. We will need to work together with all sincerity and start by putting a stop to the mutual suspicion and blame game.

Everybody has a role to play and all of us must play our role for this to work. Political leaders, religious leaders, the civil society, traditional leaders and indeed every one of us must assume personal responsibility to salvage Nigeria, starting with using every platform that is available to us to galvanise the people, inspire hope and encourage change. We must put an end to the mutual suspicion and focus on our common issues. This system as presently constituted is not working. We must come to terms with the need to restructure the system. We must come together and dialogue. I believe there are people who mean well for this country across board, who would always take the high road.

If those who mean well for Nigeria across board can come together and start taking the necessary steps in the right direction, we will be able to win over some cynics in time. We must all accept the fact that Nigeria is better together. I know this may sound clichéd. But it is the truth. Dividing this country will not serve the collective interest of any region or religion. We need one another because we are indeed stronger and better together. 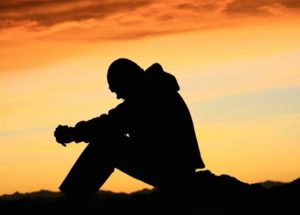 Nigeria Does Not Need More Prayers

You want a better Nigeria? Please don’t ask the people to pray more; simply teach them to be honest, to be sincere and transparen… 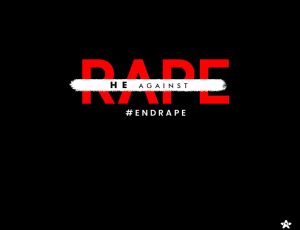 If we must address the problem of rape in Nigeria, we must adopt a holistic approach which should include paying attention… 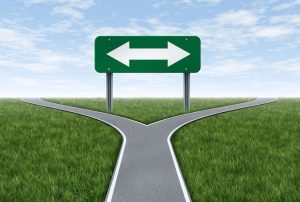 PrevPreviousNigeria Does Not Need More Prayers 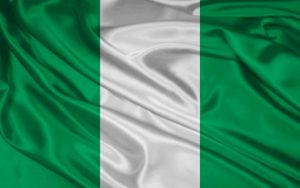 Nigerians have turned on one another in the midst of other existential problems such as terrorism, banditry, kidnapping for ransom, among others, that have plagued the country.

Nigeria Does Not Need More Prayers

You want a better Nigeria? Please don’t ask the people to pray more; simply teach them to be honest, to be sincere and transparen…

If we must address the problem of rape in Nigeria, we must adopt a holistic approach which should include paying attention…

Get doses of inspiration,
straight to your mailbox.

Let's upgrade your business and organization for profitability and greater impact

Your marriage can be blissful

Let's get started on your journey of transformation for a successful and an impactful life.